"Speak up for those who cannot speak for themselves, for the rights of all who are destitute. Speak up and judge fairly; defend the rights of the poor and needy" Proverbs 31:8-9 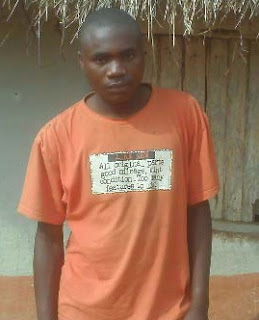 Peter's dream is to "Change my life from Illiteracy to Literacy".  He wants to complete High School so he can achieve his ambition of becoming a Lawyer.
The bad news: Peter is living in poverty.  His family cannot afford to pay his school fees or purchase his compulsory uniform.
The good news: Peter is enrolled in United With Hope's Sponsorship Program.  For $7 a month we are paying for Peter to attend High School, so he can "be educated and be able to stand on my own".
There are many more students just like Peter who are waiting for a sponsor so they can pursue their education.  Sponsorship fees begin at $7 per month.  To view waiting children click here
So YES, $7 can change somebody's life.  And for us, we are changing Peter's life.  Welcome Peter to our family.﻿
Posted by Kathryn at 7:45 am

Email ThisBlogThis!Share to TwitterShare to FacebookShare to Pinterest
Labels: United With Hope

Today I received 2 letters from Ida, our correspondence child (young lady) in Indonesia.

One line stood out at me..

"I am full of joy.  I can't hide my feelings because I am so happy to read your letter"

Have you written to your sponsor child lately?  Letters make children feel loved and special.  It takes only minutes to write a short letter online, why not take time to do it now?
Posted by Kathryn at 3:44 pm 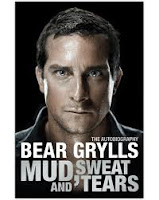 I really enjoyed this book. It was very entertaining and easy-to-read, with most chapters only 3-4 pages in length.


The book is about how adventurer and survival expert Bear Grylls grew up and his life experiences which got him to his point in life where he began his TV series Man VS. Wild. Bear also shares parts of his Christian faith.


It is a great read for anyone who enjoys a real man sharing his very real life stories, the highs and lows, from fighting for his life after a faulty parachute nearly cost his life while skydiving, to being the youngest Brit to reach the summit of Mt Everest. A highly recommended book.
Posted by Kathryn at 7:21 am

Email ThisBlogThis!Share to TwitterShare to FacebookShare to Pinterest
Labels: Reviews

There are only 3 days left to sponsor Erik, through Compassion Australia before his packet expires.  The cost is $44 per month. If you, or someone you know is interested, please contact me ASAP. 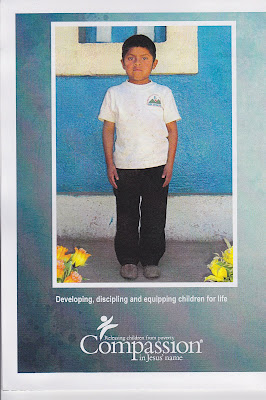 Erik is 10 years old and lives with his parents in Guatemala.  This family stuggles to survive because of poverty, and the average monthly income in his community is only US$50.  Erik needs a sponsor!

Email ThisBlogThis!Share to TwitterShare to FacebookShare to Pinterest
Labels: Compassion

Indonesia is located in Southeast Asia. It comprises of over 13,000 islands. It is the fourth most populous country in the world, and has the world's largest population of Muslims. 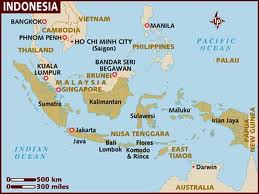 Indonesia has high urban growth, which puts strain on the capacity of major cities to provide housing and social services. There also remains a lack of adequate infrastructure and resources, with the conservation of Indonesia's forest and peatlands a current struggle. 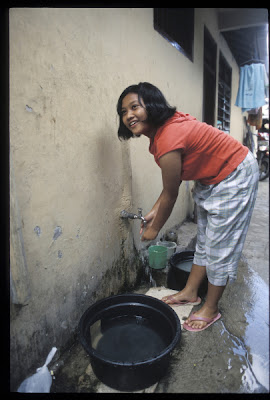 While poverty and low living standards persist throughout Indonesia, particularly in rural areas, there has been some progress in recent years, including a new poverty task force.
Issues children face in Indonesia: 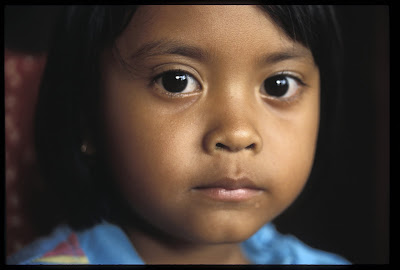 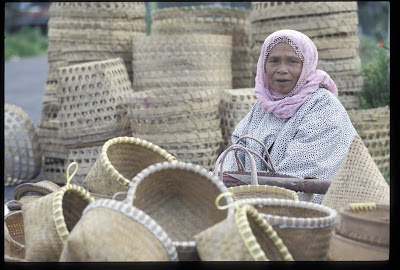 Compassion International began working in Indonesia in 1967. A second office was opened in East Indonesia in 2005. Altogether, over 69,000 children participate in over 460 Child Development Centres across Indonesia. Compassion Australia assists over 7,800 of these children, Currently 132 Indonesian students are enrolled in the Leadership Development Program and around 31 Child Survival Programs.
Indonesia: 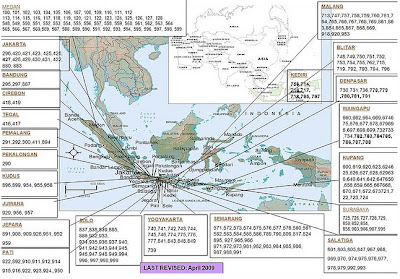 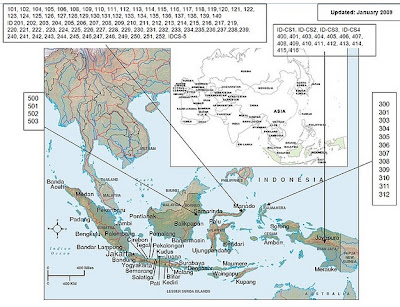 To sponsor a child from Indonesia though Compassion Australia, and change their life forever, click here 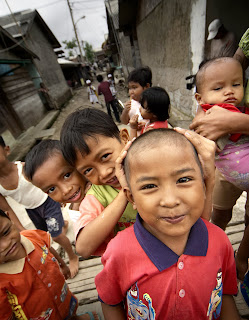 Email ThisBlogThis!Share to TwitterShare to FacebookShare to Pinterest
Labels: Countries

Many of us child sponsors are at our limit of sponsor children financially, but when a child grabs our hearts, the thing we can do is pray.

This is Keyling, and she has been on my heart for weeks.  She is having her 8th birthday in exactly one week.  What a fantastic birthday present - receiving a sponsor! 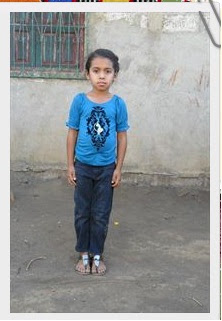 She lives near Leon, Nicaragua where the average monthly income is only $19.  Normal houses have dirt floors, wood walls and cardboard roofs.  What good is cardboard and dirt when the 6 month rainy season arrives?

Her community is in desperate need of proper sanitation, employment and vocational training.

Yet, despite the poverty that Keyling is living in, she is still like any girl and loves playing with dolls and jumping rope.  Her above average performance at school proves that the poverty around her does not ruin her spirit and the joy of being a child.

Sponsorship costs $44 a month, love, prayers and writing at least 3 letters per year.

Keyling is listed on the Compassion USA website, but can be transferred to any of Compassion's Country Offices around the world.  If you are unsure of this, just ask me and I will try and assist you.
Posted by Kathryn at 4:25 pm

Email ThisBlogThis!Share to TwitterShare to FacebookShare to Pinterest
Labels: Compassion

They are the most comfortable shoes I have ever worn.

And best of all, for every pair of Toms purchases, Toms will give a pair of shoes to a needy child somewhere in the world.  These children may never have had a pair of shoes, let alone a NEW pair, just for THEM!!

So, you are changing a child's life by shopping!

This video is of Toms distributing shoes to children in Honduras.  The smiles and laughs are priceless!